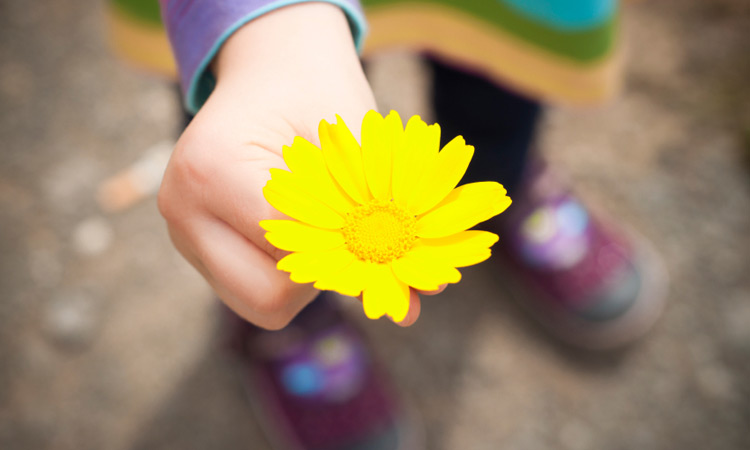 I’m nearly two years younger than my sister. Growing up we maintained a close relationship, but like most sibling relationships we had our share of fighting and hair pulling. I was 12 years old at the time when my sister had a fight with her best friend Margie. As Margie walked out of the house, she said she wanted to be best friends with me. Not having many friends, I said yes. At the time I didn’t realize how that decision would affect my sister. Needless to say she was hurt.

Apologies are not always easy. Our first reaction is often to protect ourselves against the “attacker” and either point the finger (in the fight with my sister, I did) or justify our actions. Both responses distract us from dealing with the discomfort of having hurt someone.

The fact is that when you claim ownership for your actions you’ll feel a lot better about yourself and about the person whose feelings were hurt.

The first step is knowing when to apologize. If you said or did something, intentionally or unintentionally that hurt someone’s feelings, then an apology is appropriate. Put yourself in their position. If the roles were reversed, would it bother you? If yes, then it’s good to clear the air.

If you come from a place of wanting to resolve the conflict, you will not only feel better about yourself, but the chances of receiving a positive response are much higher. Caring for the other often creates a mutual response.

Leave your ego at the door

I have a box outside my front door that says “Leave Your Ego Here.” Many people are often afraid to apologize first because they see it as a sign of weakness. They view it as giving in or losing the conflict. But think about it: If you have that kind of mentality, who are you really hurting? Trust me, the battle of wills is a messy and emotionally dangerous game to play. Ask yourself: Must I win this argument regardless of the cost?

Keep the focus on you and your part in the conflict. What mistakes did you make to hurt the other person? But be careful here, don’t take responsibility for anything that wasn’t your fault. The other person will not only have more respect for you, but is more likely to open up as well.

Understand that you can’t control their response

Give from your heart, not from your mind. When you apologize don’t always expect an apology in return. If the person doesn’t accept your apology or doesn’t respond in the way you would like them to—move on. Go into a discussion with the right intention and accept that you can’t control the other person’s reaction.

If you go into an argument with empathy, sincerity, an open mind, and a willingness to make yourself vulnerable, you’re that much closer to forgiveness and resolution.