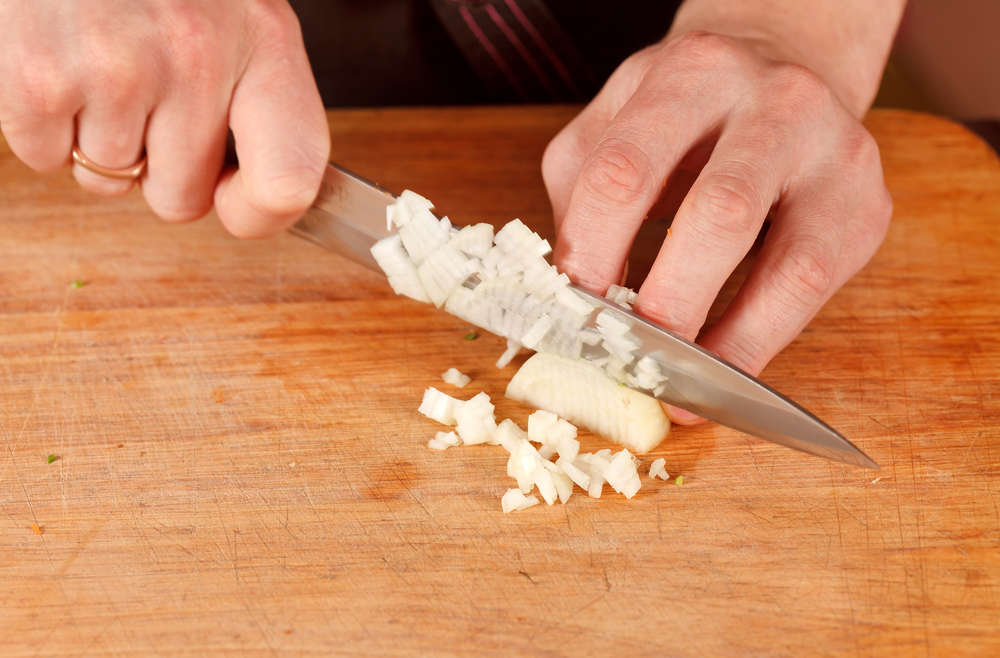 Several months ago I began exercising regularly with my friend Josh, a dedicated and gifted physician with a certificate in personal training and an extensive background in the martial arts. Each training session was different and challenging. Several times Josh abruptly changed my routine in the middle of our workouts when he noticed that a particular activity was too easy for me. “We train what is weak, not what is strong” was his mantra.

I discovered that, as gratifying as it was to do those activities I excelled at, it was emotionally challenging and frustrating to engage areas of weakness. Sigmund Freud called this the “pleasure-pain syndrome,” the knee-jerk way most of us gravitate toward what is pleasurable and familiar and recoil from what is painful and unfamiliar. I preferred training my strengths. That felt good.

But I persisted with Josh’s program, even when part of me was tempted to stop, because I enjoyed the camaraderie and support. I also noticed I was getting stronger, feeling energized, and needing less sleep because of our workouts. And areas of my body that had always proved difficult to tone were suddenly changing.

Over time, I incorporated Josh’s mantra into my solo workouts, eventually feeling more comfortable doing those activities I struggled with. As some of my weak areas developed, I remained alert to other things that I needed to focus on. After a while training the weak areas felt more gratifying and presented less of an emotional challenge.

What I did not expect—and never would have predicted—was how Josh’s mantra helped me in other parts of my life.

At various times I had thought about learning to cook. I’d glance at catalogs for cooking classes, fantasize about learning new recipes, but I never really dove in. I live with a talented cook, and my habit of avoidance and inertia kept me comfortably on the sidelines. I would wash the dishes and clean up while other people prepared the food.

Last year I thought again about learning to cook. I tried to cheerlead myself into it by thinking about how balanced and well-rounded a human being it would make me—something I place a great deal of value on. But despite my best efforts and resolutions, I soon fell back into familiar territory and continued to do what I enjoyed and was competent at, which, of course, didn’t include cooking. This only deepened my ignorance of tarragon and oregano, and rendered the stove an insurmountable monolith.

Several weeks ago during a bout of inclement weather, when I was flying solo and had enough self-respect to eschew takeout, I reheated a piece of fish and supplemented it with steamed broccoli and green beans. The results were palatable, and I was glad I’d made the effort. Emboldened, a few days later I baked some chicken with butternut squash, a household recipe. The “real” chef in our family loved it.  Several days later I repeated the same dish in order to solidify my nascent knowledge and was again informed that it was delicious.

Driving home from the gym the other night, tired after a full day of work and a tough workout without Josh, the phrase “train your weakness, not your strength” echoed in my mind. I decided it was time to go beyond the safe confines of my narrow culinary repertoire. So I turned around, drove to the local fish store, picked up a pound and a half of fillet of sole, came home, and pan-fried it while the chef read a book in the living room.

The Rewire Me moment was when I realized that the most important place for me to train my weaknesses is in my ordinary life. When we work on our vulnerabilities, not only do they lessen, but the resulting increase in efficacy makes us more adventurous in other ways. The whole wheat pasta with grilled peppers, zucchini, onions, mushrooms, and tempeh I made last night was better than the honey-mustard chicken with oven-roasted carrots and brussels sprouts from the night before.

My next area of discomfort involves the difference between a pliers and a wrench. We’ll see…