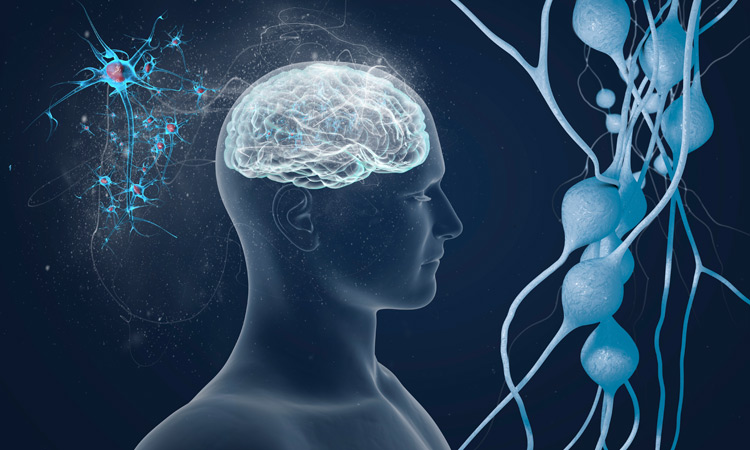 Joseph sits glumly in my office. “I have tried every medication known to man,” he tells me. “Nothing works on my depression.”

This scenario occurs in my office virtually every day. Many patients have been told their depression is “treatment resistant.” Concurrently, as a child psychiatrist, I also see many young people with sudden changes in their academic or emotional functions. Most often these problems are attributed to a “chemical imbalance” or a traumatic emotional experience—such as a breakup of a relationship, hormone changes, or bad luck.

Sadly, almost none of these patients have ever been asked about a different kind of trauma—physical brain injury. A hidden or unappreciated traumatic brain injury (TBI), sometimes dismissed at the time of injury as a concussion or perhaps not even recognized, can lead to a wide array of symptoms. Indeed, sleep disturbance, headaches, impulsive behavior, irritability, poor concentration, depression, anxiety and relationship problems are among the symptoms of chronic TBI.

While the treatments are driven by the patients’ symptoms, the root cause of the problem is typically missed, remaining a dark secret. So it is not surprising that the patient does not get better. TBI is a shadowy diagnosis. TBI doesn’t show up on most clinicians’ radar, or on typical brain scans, so the problem goes untreated and may even get worse. Yet, TBI is epidemic-like, with more than 3 million concussions reported annually by the Centers for Disease Control. A concussion is a mild form of TBI, but it can leave a lasting, unfortunate alteration of brain function, which can lead to further complications, costs and frustration.

My colleague Dr Larry Morries, and I have been studying TBI for many years, and have been able to develop a very effective treatment using a unique, multi-Watt, near-infrared light therapy (NILT). The patent-pending method is applied directly to the scalp, allowing the light to pass through the skull and reach the areas of damaged brain. With the correct wavelengths, NILT has the ability to increase the cell’s energy and activate regenerative molecular processes.

The clinical result is that patients experience significant reduction in their symptoms of TBI, such as headache, sleep disturbance, cognitive impairment, mood swings, irritability, impulsivity, anxiety, and balance problems. Our patients have been able to return to work and repair their relationships with loved ones. Moreover, we have found improvement in neurological function based on functional brain scans. Recently, our findings were published in a peer-reviewed journal. This publication, which reviews the treatments for TBI and highlights the method of treating TBI with NILT has been viewed thousands of times by the medical, media and public communities.

Although researchers have studied various forms of light for healing purposes for more than 30 years, some question the idea that light can penetrate skin/skull/tissue and have a therapeutic effect on the human brain. Indeed, in the latest research published in a peer-reviewed journal last month, scientists showed light-emitting diodes and other low-powered sources of infrared light did not generate light strong enough to penetrate skin. However, the study found clinically significant evidence that a specific, high-powered near-infrared light can reach a depth of three centimeters into the brain.

Research from top scientific institutions has shown NILT, via the mitochondria, sets into motion a series of molecular events that lead to activation of genes for growth factors, anti-apoptotic factors, inflammatory factors, and other healing mechanisms. In less scientific terms, for the first time in medical history, there is a method of giving damaged brain cells new life. I go into further detail in this video.

Our recent paper summarizes the benefits experienced by 10 patients with mild-to-moderate TBI. Some were suicidal. Several were unable to work. Three were veterans on the verge of losing their families. After treatment, depression and suicidal thinking were gone. They no longer struggled with anxiety and irritability. Their sleep and cognition improved. They were able to work, live and love. They got their lives back.

Also noteworthy, none of the patients reported negative side effects, such as skin irritation. Additionally, the symptom improvement was not transient and some have retained the benefits for more than four years.

One patient named Eric, says NILT “has given me a new life.” For many TBI survivors, life can be a long, hopeless struggle trying to get help. Eric’s journey for answers lasted more than 32 years, while suffering from the effects of a TBI.

But now his brain has seen the light and his future looks brighter.

Help is on the way

Dr Morries and I are now making this treatment available to veterans and first-responders who might otherwise not be able to receive this treatment. Through a crowd-funding campaign, “Say Goodbye TBI”, we have featured two patients describing the benefits they have seen with this NILT treatment.

If you want to help tackle the massive TBI problem in America, donations are tax deductible through the non-profit Neuro-Laser Foundation, and will support a TBI Trial commencing in 2016. Through the Say Goodbye TBI campaign, we will further understand the capabilities and efficacy of NILT on TBI, while providing help for those in need.